IDK, but here's a photo of her trying to look cool & serious.

In reality, she's hardly ever serious. Nor is she very cool, unless you consider obsessing over fonts to be cool.

Before design was even a distant concept in her head, Tracy was naturally drawn to creating things in all forms-- playing with Photoshop in her dad's office at 6 years old, studying the fonts on cereal boxes, and volunteering to create flyers for school.

Fast forward a business degree and a lot of coffee & self-doubt later, when she finally realized that *maybe* she was capable of designing things professionally. She took on every design project she could get her hands on, learning as she went and getting exposed to a variety of disciplines.

Today Tracy considers herself a multidisciplinary designer, a vague way of saying that she will do practically any type of project (especially those which pique her interest or with a cause she feels passionate about!).

Tracy has been incredibly blessed by a multitude of challenging opportunities, kind mentors, & supportive friends/family. She is always hungry to collaborate, jump into new projects, challenge her skillset, or lend a hand. And also just always hungry for good food.

So by all means, please reach out (especially if it involves food)-- 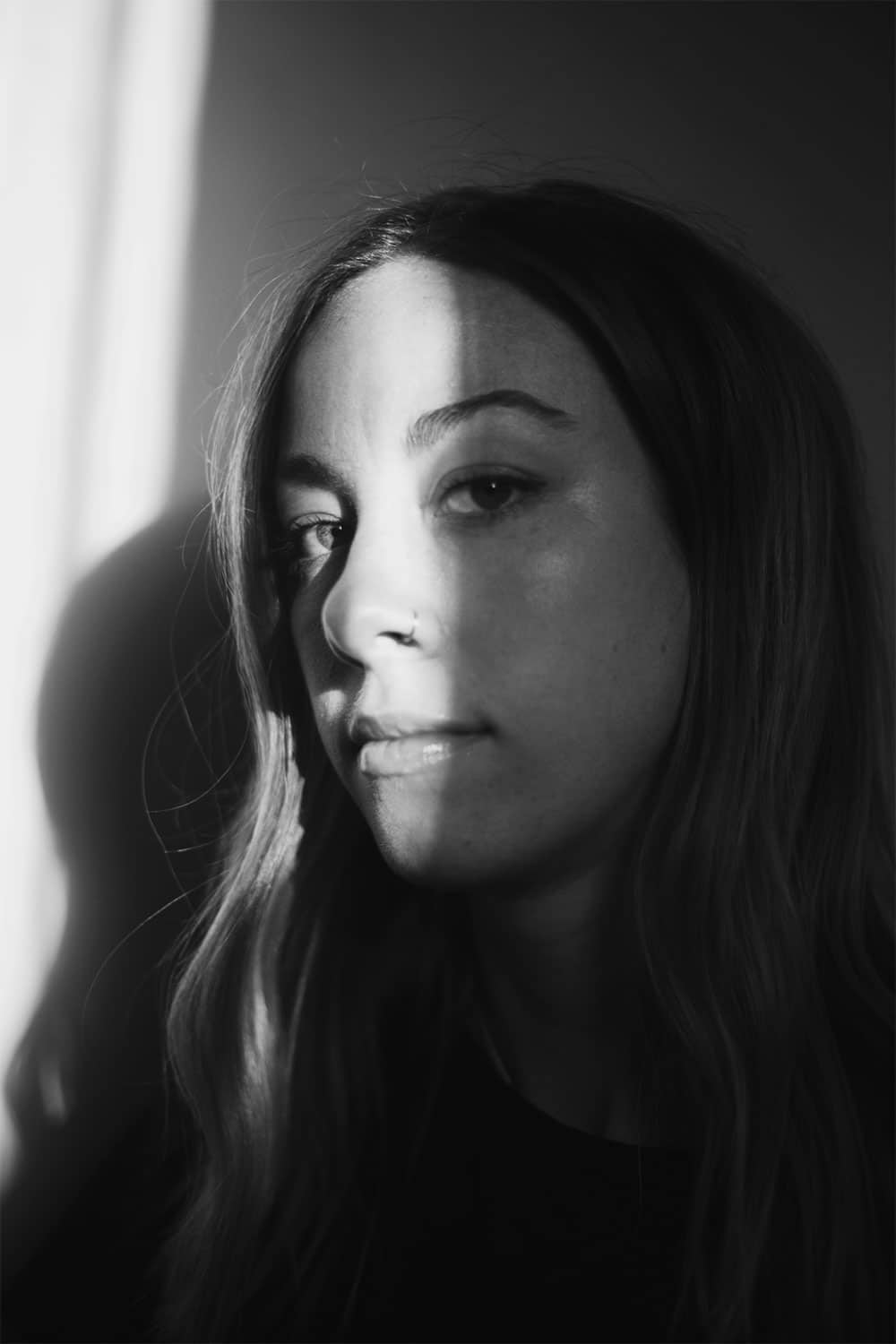 Some people have said some nice words about Tracy.

What she had to bribe them to say these things remains inconclusive.

Tracy is truly one of the most naturally gifted and skilled individuals I have had the pleasure to come across! She helped me with the brand vision, design, and strategy for my new podcast. Tracy has a huge talent for truly listening to her clients, and bringing you a vision beyond what you’d imagined—and she ALWAYS thinks of the details. Truly one of the hardest working people and such a pleasure to work with, I would highly recommend using Tracy for any of your brand and design needs!

Tracy is a creative and thoughtful designer with an eye for cohesive design. She is able to communicate her vision and concepts clearly, and takes direction well. She was a model employee and any design agency would be lucky to have such an innovative team member.

Anyone would be lucky to have Tracy on their team. I had the pleasure of working with Tracy at Agency ETA and not only did she deliver on expectations, she exceeded them. In addition to her design expertise, she brought other skills to the table - photography, copywriting, problem solving- and was a reliable and efficient employee.